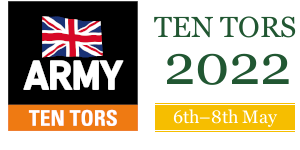 Dartmoor is one of the last wildernesses in England. It is a national park occupying some 368 square miles (954 sq km) of hills, many of which are topped by spectacular granite outcrops called ‘tors’. At its lowest point Dartmoor touches 325 feet (100m) and at its highest 2,018 feet (621m). The valleys between the hills carry streams and rivers that can rise very swiftly following rain, and there are many bogs that can easily trap the unwary walker.

Only two major roads cross the Moor (others take a more cautious route around its outskirts) whlst the only railway to penetrate the open Moor closed in 1956. It is no accident that Dartmoor Prison was built at the very heart of the Moor, originally to house prisoners from the Napoleonic Wars and the American War of 1812.

Approximately 130 sq km of the moor are owned or licensed by the Ministry of Defence for military training including three range areas used for live firing exercises. 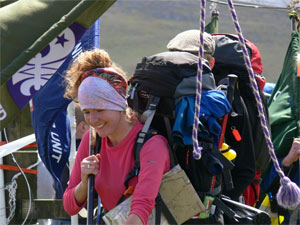 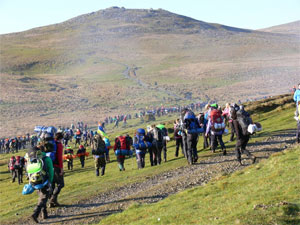